Here are some of our more popular issue profiles. We'll continue to write about current issues, important topics, or areas for debate or discussion through our OpenSecrets news articles, and we'll refresh older reports as time allows. If there's an issue you'd like us to report on, e-mail us. 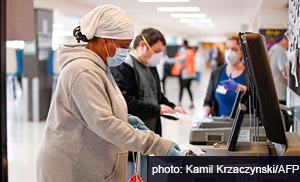 The devastating effects of the coronavirus pandemic are impossible to quantify in numbers alone. But the numbers are jaw-dropping and unprecedented. As of the end of May, COVID-19 has killed more than 100,000 Americans. The pandemic's destructive economic damage caused 40 million Americans to file for unemployment. 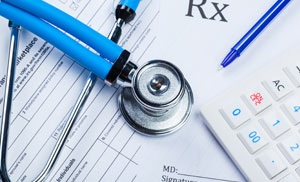 "Repeal and replace." That's long been the rallying cry of Republicans — including President Donald Trump — when it comes to Obamacare. But it has turned out to be a tall order to fill, even with the GOP controlling both houses of Congress and the White House. The influence of the vast health care industry — doctors, pharmaceutical companies, insurers and others — will be brought to bear in any overhaul of the program, as it was in the shaping of the Affordable Care Act in 2009. And that industry is a big player in money-in-politics, as this tally of 2016 cycle member-by-member totals from the health care industry makes clear. 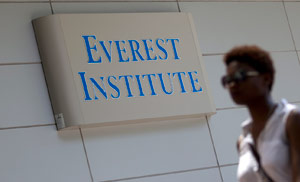 Those who have a college degree in the U.S. have a significant earning-power advantage over those who don’t, but an overwhelming number of graduates find themselves saddled with debt they accumulated getting their education. The picture is particularly ugly for those who have chosen to attend for-profit colleges and universities, which have drawn intense criticism for their business practices and financial impact on students. In 2000, only one for-profit institution was among the top 25 schools whose students owed the most federal debt; in 2014, 13 were on the list. 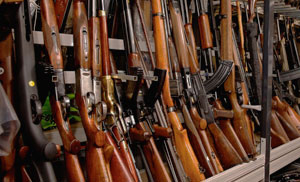 The gun issue has been a political hot potato for years, and one that Congress has dealt with gingerly — too gingerly, in the view of groups favoring tighter firearms regulations. The last major piece of gun control legislation to make it into law was the assault weapons ban in 1994, which expired 10 years later and was not renewed. The Senate has twice rejected a bill to tighten loopholes in the background check system, including once the day after the mass shooting in San Bernardino, Calif., in December 2015. 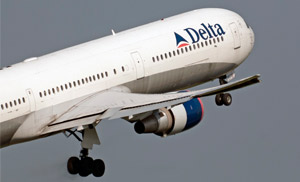 The nation's airlines and their customers alike endured a tough decade after the attacks of Sept. 11, 2001. Terrorism fears, security costs, the Great Recession and fluctuating fuel prices hit the carriers hard, bringing a series of mergers. Travelers, meanwhile, are frustrated by long security lines, cramped quarters on crowded planes and being forced to pay for everything from snacks to checked bags to a little more leg room. Their aggravation, plus issues ranging from new rules on polluting emissions to allegations of price collusion to battles over foreign airline subsidies give the industry plenty of reason to be politically active. (Photo by Pieter van Marion/Flickr) 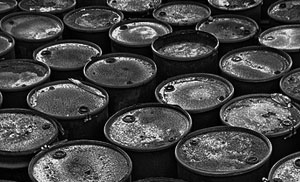 Drinking water, baby bottles, the clothes we wear and the floors we walk on – just about everything around us contains chemicals. Some are harmful, some are not, but it's difficult to know which is which -- and the nearly 40-year-old law regulating chemical safety in the U.S. hasn't been much help. In that time, EPA has regulated – or attempted to regulate – just five dangerous substances that were on the books before 1976, has banned only four new chemicals, and has tested just a couple hundred chemicals for safety at all. That's a minuscule percent of the roughly 84,000 chemicals on the market, and even industry agrees that it's time the statute was overhauled. (Edited image; original by Marc Gautier) 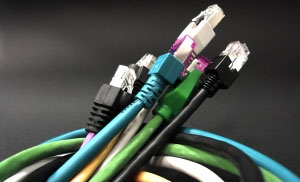 When the Federal Communications Commission finalized its rules in early 2015 classifying the Internet as a public utility -- meaning there would be no paid "fast lanes" allowing speedier downloading for some content -- a lawsuit against the agency was already waiting on the docket. That's just one indication of the intensity of the net neutrality debate. 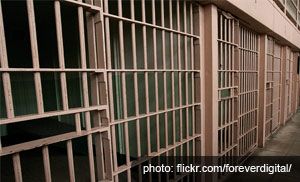 The U.S. puts more people behind bars than any other country, holding more than a quarter of the world's prisoners despite having only 5 percent of its population. Increasingly, prisons owned by private corporations have been relieving the stress on the nation's overburdened correctional systems. That's good for their bottom line, but these private prisons continue to be controversial. Small wonder, then, that they are making hefty investments in lobbying and campaign contributions in Washington. 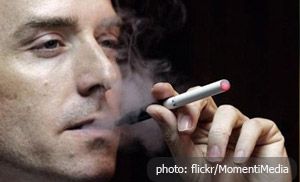 Vaping's popularity is on a straight upward trajectory; the market value of e-cigarettes crept toward $2 billion in 2013. But the devices and the fluids that go in them are relatively unregulated, especially compared with their tobacco-and-paper cousins. Leading manufacturers want to keep it that way and are spending accordingly, while public health advocates push for more rules. 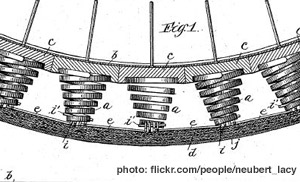 Congress' attempts to revise the U.S. patent system in order to address the rise of patent trolls have resulted in an abundance of coalitions lobbying on this issue. The tech industry, pharmaceutical companies, universities and trial lawyers have been among the most active players in these alliances. 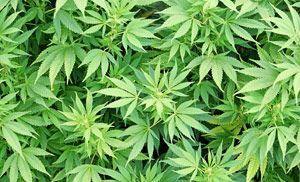 Colorado and a few other states are seeing a boom in retail stores selling cannabis products. As the recreational marijuana industry continues to grow, so too does its political presence and the amount of money being spent on behalf of industry interests. 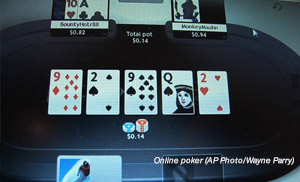 The gaming industry's involvement in politics has grown significantly over the past two decades. That's been a boon mostly to Democrats, who have historically received more contributions from the industry -- although 1998 and 2002, when federal gambling policy was in the news, were exceptions. In addition, the gaming industry's lobbying activity has held strong even during the last few years, when the overall amount spent on lobbying by various interests has declined. 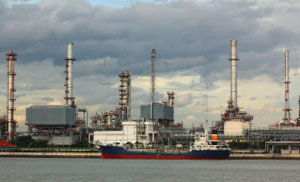 Supply, cost, environmental consequences - these are among the central features of debate over energy policy in the U.S. Those who want to open up more areas to drilling - on land and offshore - and expand the use of fracking to extract natural gas from deep underground argue that we must reduce our dependence on foreign oil. 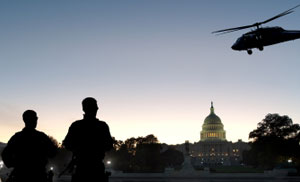 The use of chemical weapons against civilians in Syria's civil war prompted President Obama to ask Congress to authorize military action against the government of the Middle Eastern nation. That was put on hold after the U.S. and Russia, with Syria, struck a deal that is supposed to lead to destruction of those weapons. 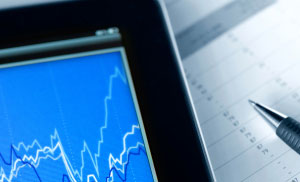 In this section we've compiled a brief history of banking policy and some of its effects on the U.S. economy and a compilation of our data showing the monetary relationship between the financial industry and policy and legislators. 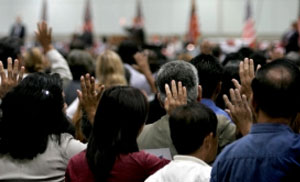 Immigration has been a hot button issue in the current Congress, with hundreds of organizations, unions, and corporations lobbying on the issue. Many of these same organizations are also regular contributors to lawmakers at the center of the debate. 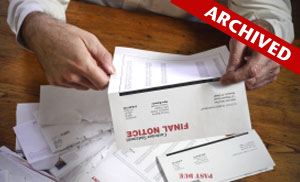 A coalition pushing a bill to make it harder for people to erase their debts gave big to lawmakers. 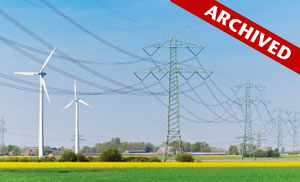 The U.S. electric industry is undergoing a sea change in the way it delivers electricity to millions of households and businesses nationwide, giving consumers the power to choose their electricity provider in much the same way they choose telephone carriers.